Advertising has been around for so long now, both in the form of traditional and digital featuring both online and physically. Marketing teams within companies are becoming more creative and adaptable to societies expectations of their wants and needs, below are some brilliant ads that I have seen over the past few years which really speak volume.

Following the recent August 2019 crisis with the Amazon rainforest burning, companies were quick to jump to the advertising opportunity as well as highlighting their business values to the audience. Recent advertising proves to focus on the rainforest, climate change and pollution.

A more recent form of traditional marketing advertisement from Oro Verde focused on the emotive connection with an audience, treating trees as people to help raise money for their charity (which actually sparked a brilliant success).

A digital solution for their method, WWF is known for its powerful messages through form of advertising, always driving lots of attention to their brand and their purpose. This ad is one of my favourites as it highlights the big impact a human action has upon the unseen.

A more traditional method, using green paper towels and a print to encourage those to use less paper and save the earth recourses. (If I ever saw this I guarantee I would feel guilty to take and use another paper towel).

Another simple yet powerful digital ad from WWF using simplicity to send a powerful message.

In the world of fast food, companies always have to be in competition as there is just so many, those with the big marketing budgets to spend can put it into effective and quick response traditional marketing methods.

Mc Donalds is always providing (in my opinion) some of the best digital and traditional ads that always scream a simple and creative message. Recently they are sharing more of these methods through their social media channels since evolving their marketing team this year.

A very creative digital ad from Heinz! The brand thought it would be best to present an image of the famous ketchup bottle in the visual people usually see it, being shaken upside down!

BMW getting creative with simple elements and managing to adapt to such an effective branding image featuring their logo.

Love this original billboard banner from Coca Cola using a simple element like temperature to promote their product.

Traditional marketing can be a struggle for SMEs as producing at such a huge scale seems to be such a big branded behaviour, however, with simplicity and thought can come power.

Nike (I assume) put quite a fair bit amount of money into this advertisement, using a very creative way of using the assets around the advertisement.

We have all at least once in our lifetime *cough* borrowed *cough* something from a hotel, from soaps to pillows. This company put a brilliant form of an advertisement on the front of their product to make their brand stand out.

A clever thought from this company who used their consumers on the back of a London Taxi, a huge way of standing out from the crowd and other competitors.

Now onto some advertising fails, some are funny and some offensive and bring an uproar to societies values.

Good on them for trying to cut homelessness from the streets, however very poor choice of wording!

This one is both brilliant and terrible, not completely classed as a fail, but definitely, if someone did come closer!

Not the greatest form of words!

In 2017 this video advertisement spread through both TV and Online caused a massive uproar. Pepsi decided to put important social factors including protests and movements and mix it with public figure Kendall Jenner, which was completely irrelevant and unauthentic. The company was quick to delete this ad of their own channel as well as publically apologising for its content.

Throughout these ads above have you noticed the pattern of regular use of emotive connections, trying to engage with the audience and making people look twice. Brands marketing teams are becoming more-and-more creative with their quick thinking and responsive ideas. From this, we can take the inspiration and the creativity to really implement some changes into our own advertising.

What a Recession Means For UK Marketing and Businesses 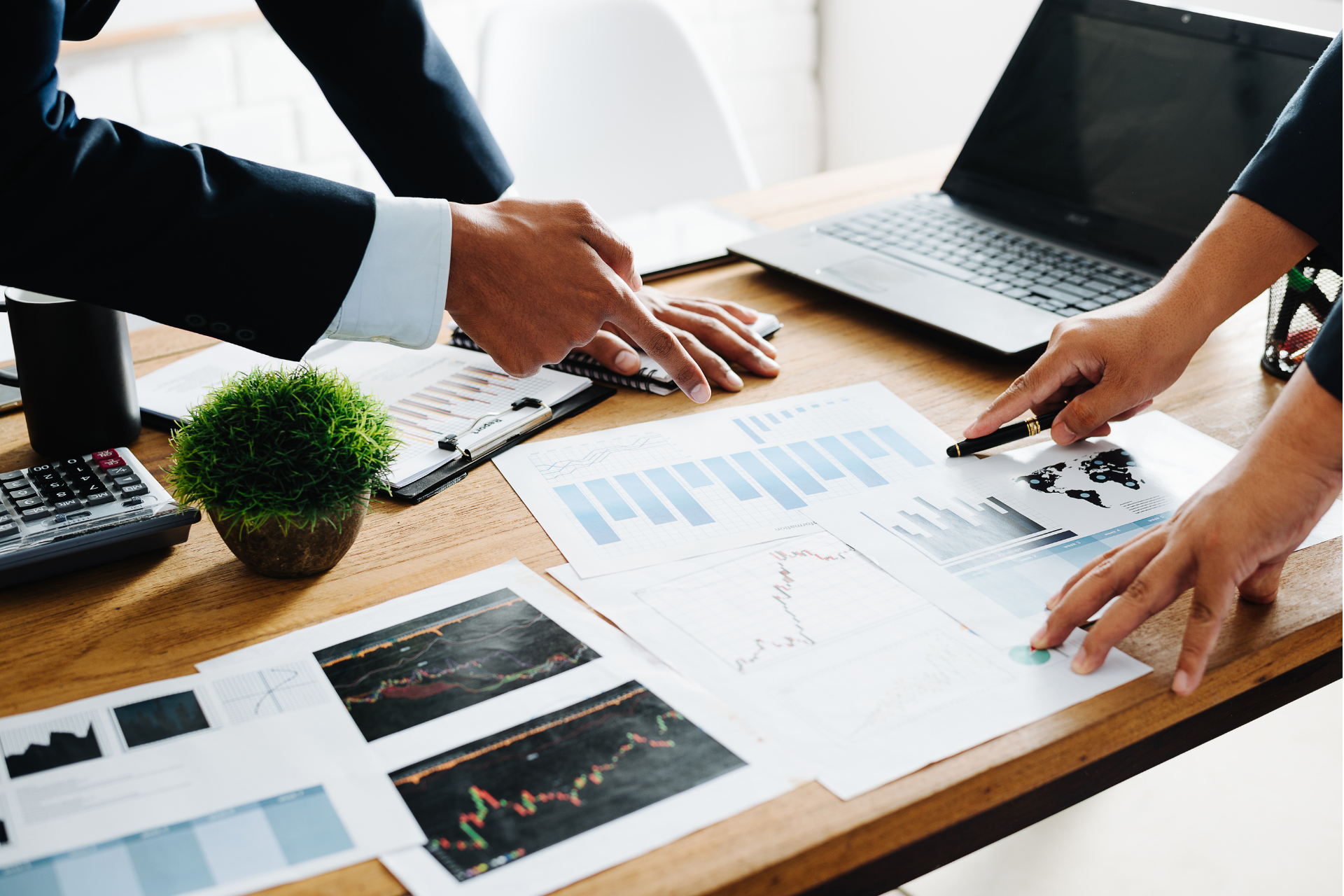 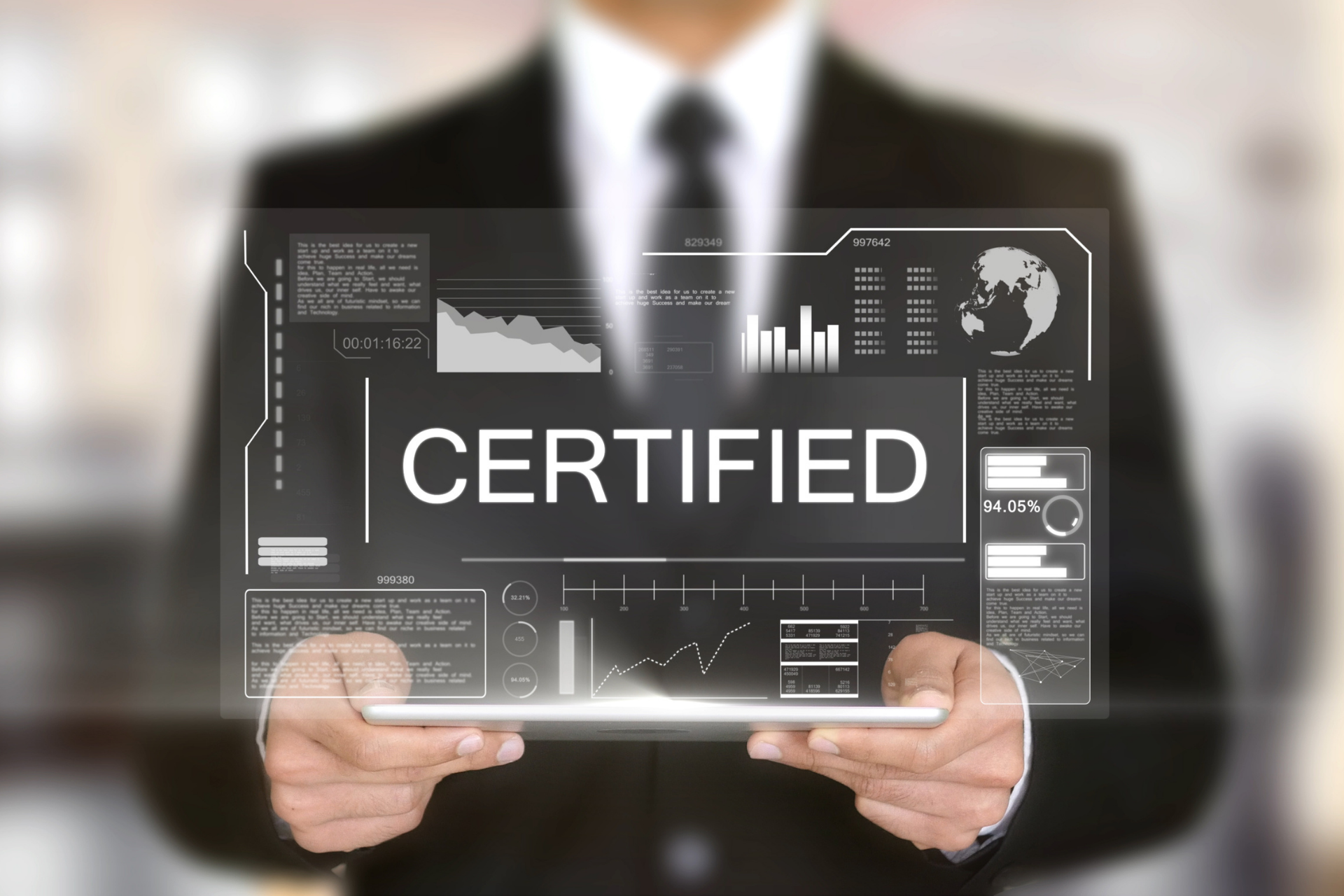